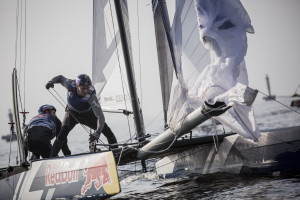 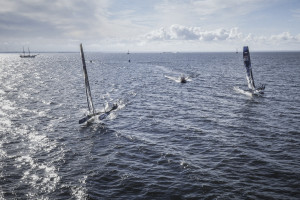 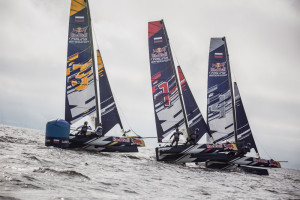 Red Bull Foiling Generation saw young Russian sailors in a tough struggle for victory in the waters of the Saint Petersburg. Two crews consistently topped the qualification rounds battling side-by-side, but in the final race, Simon Suhno and Kirill Elchaninov took advantage of a tactical error made by their rivals, speeding ahead with a commanding lead for the win and the national championship. They will represent Russia in the World Final in 2016.